Adam is a Webby Award-winning short film created with the Unity game engine and rendered in real time. It was built by Unity demo team to showcase and test out the graphical quality achievable with Unity in 2016.

To make Adam, the demo team developed custom tools and features on top of Unity including volumetric fog, a transparency shader and motion blur to cover specific production needs.

Rendering CG humans in realtime presents a ton of challenges. Go behind-the-scenes with the Oats Studios team to see how they used Unity to help overcome them when making Adam.

Did you know that real-life clothing was used, digitized through photogrammetry, and then transformed into 3D objects to create the wardrobes in Adam?

The power of photogrammetry and Unity allowed the environments in Adam to come to life. Go behind-the-scenes with the Oats Studios team to see how it all came together.

Timeline is an incredibly powerful Unity editor feature that is making the creation of sequences much easier and was instrumental in the creation of Adam. Find out why it has Oats Studios' Chris Harvey saying "I don't think we could do what we're doing without Timeline." 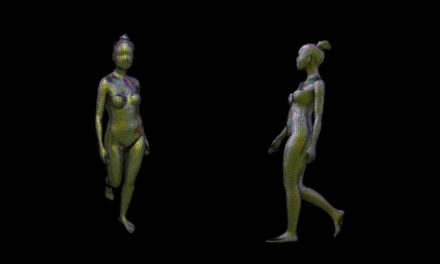 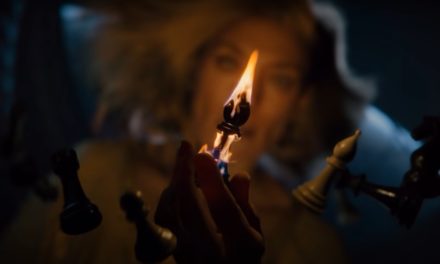 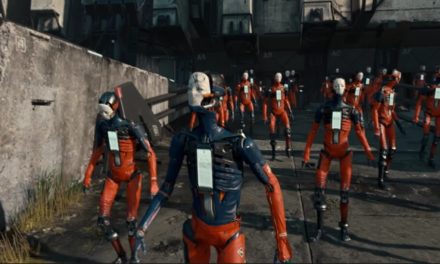 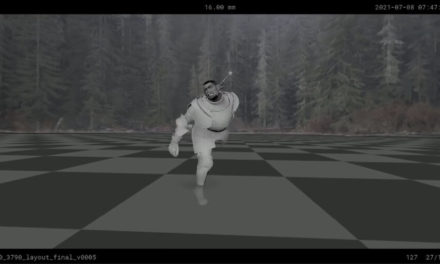