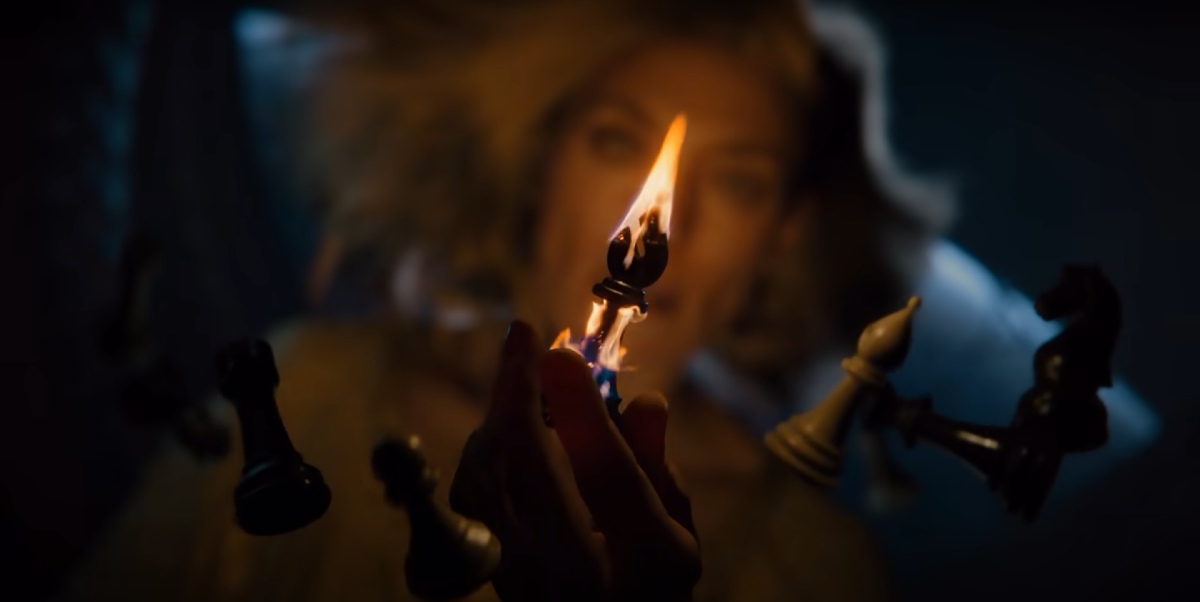 The casual internet bystander hears terms like “Extended Reality”, “Virtual production”, “Unreal Engine”, or “Unity Engine” for the first time and wonders if they’ve descended into the post-apocalyptic gladiatorial fallout of a Black Mirror episode. A creative mind in the post-production community sees an expanding array of strikingly realistic tools that allow them to sit at home and alter the landscape of virtual production in real-time.

Enemies is a teaser film by Unity and a display of power—a demonstration of the potential for users to create even more believable and realistic worlds and believable realistic humans to put in those worlds. The Enemies trailer blends a visually revolving shimmer that looks like it was plucked from a dream in Inception or a Dr. Strange fight scene. Not to imply that the graphics are dated—but that the ability, the world-building, the 4D human playing chess—they’re so visually inventive that you feel you’ve entered an alternate dimension, and they leave a lasting impression.

The battle for domination of the Virtual Production engine:
A war as old as the Titans vs. Olympians.

Okay, maybe not so ancient but it’s a tale as old as the early 2000s. The evolution of two competing platforms like Unity and Epic’s Unreal Engine has bottlenecked up into new levels of innovation with the remote constrictions that came as side effects of Covid. Go to the website of either and each company currently displays their advances in the creation of digital humans. Epic owns the studios that created the Metahuman app for the rendering of realistic digital humans, and Unity—well, Unity you can see for yourself above. The human in Enemies is a completely digital product built using their “High Definition Render Pipeline”—aka the suite of fine-tuning instruments that gives your creation its skin, color, and wrinkled nuances.

There’s no shortage of debate on which engine provides the most advanced and nuanced real-time rendering power in virtual production. Ultimately, you could consider it a decision of simple personal preference by the artist. To that casual internet bystander wondering what’s real and what’s a digital creation—the competition can only improve their cinematic experience.

With the Enemies teaser film, the viewer is only a flaming chess piece away from forgetting that what they’ve seen was created digitally. So maybe Epic’s Unreal Engine and the Unity engine are not so distantly removed from the Titans vs. the Olympians. 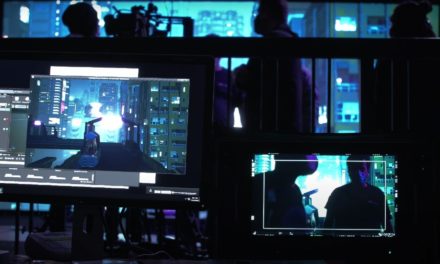 The Coming Challenges for Virtual Production and XR