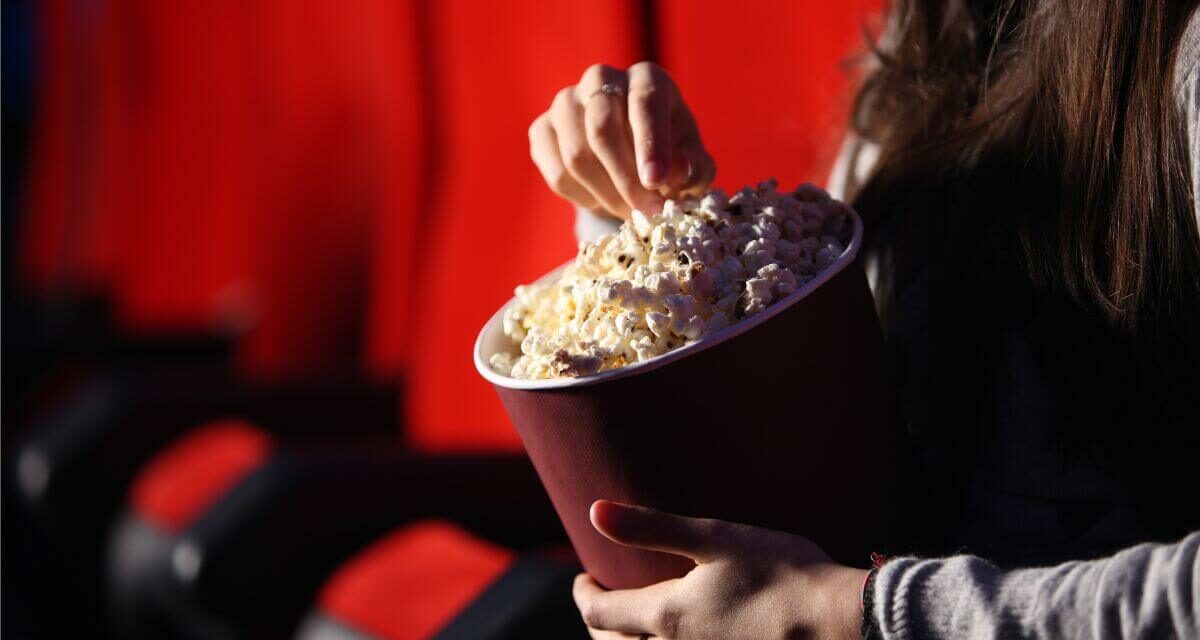 Back in July of 2008, Director of Photography Shane Hurlbut wandered into a shot on Terminator: Salvation and Christian Bale had some words.

Why am I bringing up 14-year-old paparazzi news? Well, it’s a case study – an copy of a cinematic ancestral blueprint revived for movie marketing in 2023. This on-set incident occurred in July of ‘08. The audio tape of the blow-up was picked up by TMZ the first week of February 2009. That’s seven months later and in a PR build-up three months before Terminator: Salvation’s release date.

Spinnaker London was the creative marketing agency tasked with the campaign for Terminator: Salvation. They had this to say about their approach:

Campaign strategy was two-fold: target hardcore Terminator fans early and encourage them to become vocal film advocates; and then closer to release date use attention-grabbing techniques and rich media formats to push film content out to a wider audience.

While Bale’s expression was authentic, the timing of the release is suspect at best. Fast forward to winter 2022 and actors and directors seemed to be throwing punches at an increased rate. It could be a blip in the publicity ether, or for the sake of discussion – maybe productions are returning to their hallowed movie forefathers, employing more primitive marketing tactics.

The fun question to ask is: does it work?

The context: James Cameron is doing some feisty James Cameron-style publicity rounds for Avatar 2: The Way of Water and sits down for a video interview with comicbook.com.

“I just wanna say ahead of time that I’m not gonna diss the Marvel or DC universe.”

“Weta FX, as it’s now known, is the best. ILM does great work, but when it comes to the kind of emotive facial stuff that we’re doing–I mean, Thanos, come on. Give me a break. You saw this movie. It’s not even close.”

Cameron went on to comment on the character development of the Marvel movies as well.

The timing: Cameron gave the interview one week before the theatrical release of Avatar 2.

Planned movie marketing?: If you watch the five-minute James Cameron interview, he is candid, direct, and gave the interviewer some great in-depth answers about the advancement of VFX technology. He was passionate about his movie. Avatar 2 has earned $1.7 billion worldwide as of the first week of January. The movie had an enormous global marketing campaign. Anything James Cameron said pre- or post-release was just sprinkles on top of a big blue Na’vi sundae.

The context: Jennifer Lawrence’s new film Causeway premiered November 4th on Apple TV+. The film wasn’t made to be a box office earthquake – it is an intimate story about an injured soldier who returns home to New Orleans to heal. She was speaking at a Hollywood Reporter actress roundtable.

Planned pseudo-controversy? Causeway has such a literary feel to it – it’s like a short story told in 90 minutes. It was also directed by Lila Neugebauer, a veteran theatre director who was visibly moved at Causeway’s screening at the 2022 New Orleans Film Fest just to see that the film affected members of the audience. It doesn’t add up for Jennifer Lawrence to resort to dunking on random directors for publicity for their heartfelt arthouse film. We’ll call this one “Actress saying what they feel and DGAF”. 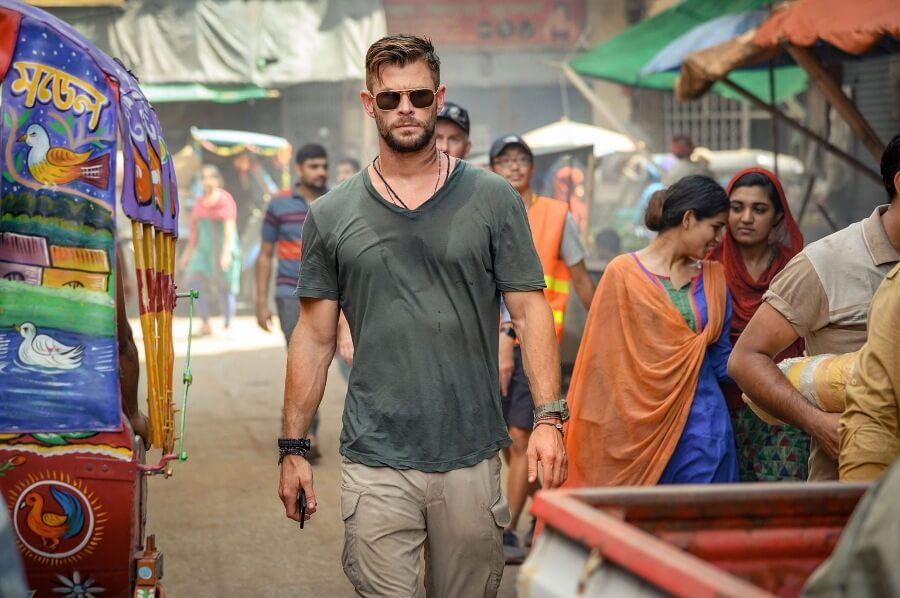 There’s something so satisfying about that…Not to take anything away from the special-effects-filled sort of Marvel film, but you have a lot of help in post-production there. Obviously, I can’t fly, so they help me through that. Whereas in this film, the action is grounded in reality, and so much of it is in camera. So, it’s a different energy, and the preparation is a lot more extensive.

Planned movie marketing? This one’s a hybrid. Every entertainment outlet on the internet took a seemingly innocent Chris Hemsworth quote and turned it into the narrative of “Chris Hemsworth doesn’t like doing stunts on Marvel movies”. Screen Rant’s title was “Why Chris Hemsworth enjoys Extraction 2’s action more than Marvel’s”. It was a non-story.

The alternate perspective is that Extraction 2 is one of the driving pieces of Netflix’s 2023 content schedule. It will be released sometime this year, and they likely wanna stir up as many little tornadoes as they can. The scheming mind says yeah, maybe Netflix told Chris to go out there and throw poop at Marvel.

Does it work to smear colleagues for movie marketing?

Full-circle back to 2009 – Spinnaker London purposefully throws out their Terminator campaign is gonna rely on “attention-grabbing techniques”. Heck, you could argue people who haven’t seen 1979’s Apocalypse Now might watch it just because they heard it had a contentious production.

Whether the quotes that made it into the ether were sincere or scripted, it doesn’t matter. Gossip sells tickets. 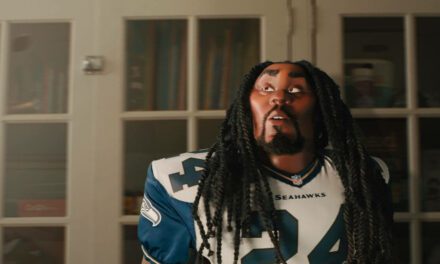 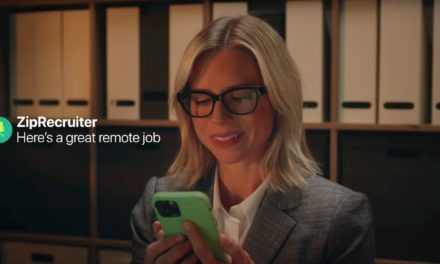 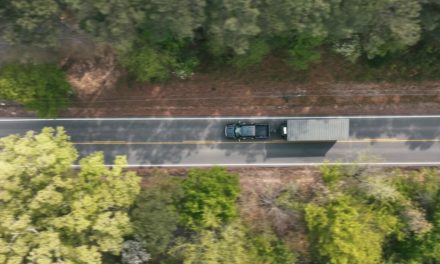