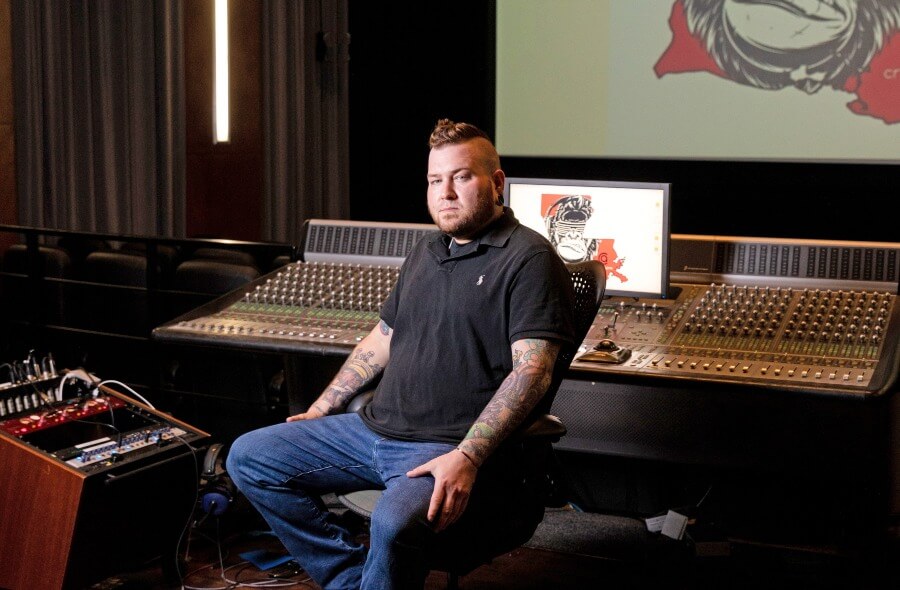 Muscle Shoals comes to mind when looking around the country for a region that has embraced studio audio mastery. Or look at the performing arts—it’s easy to isolate Broadway and think “this is where it’s at for the theatre folks”. That’s the type of artistic reputation burgeoning in Baton Rouge, Louisiana, where a crop of visual effects artists has been applying their craft to some of the biggest effects-driven pictures of the last decade. One of these wells of local talent is Crafty Apes, where Kolby Kember is the managing VFX supervisor that just developed the VFX for Halle Berry’s directorial debut with Bruised.

Bruised follows Halle Berry’s journey as a downtrodden MMA fighter battling to reclaim her dignity in the ring and at home after her estranged son is dropped off on her doorstep following his father’s death. It follows a familiar Rocky-esque trope of the washed-up fighter training her way from underground basement brawling to a championship bout (in this case with real-world MMA flyweight champion Valentina Shevchenko). Berry sacrificed her body for the film—she broke two ribs within the first two days of production.

Bruised debuted at the Toronto Film Festival and on Netflix in September of 2021. Upon release, it ranked as the top streaming movie of the week and the #2 English language film in the world. Halle Berry capitalized on the momentum of Bruised and has since signed a multi-film deal with Netflix for two more original Netflix pictures. Helping achieve its success was the behind-the-scenes team of effects artists at Crafty Apes. 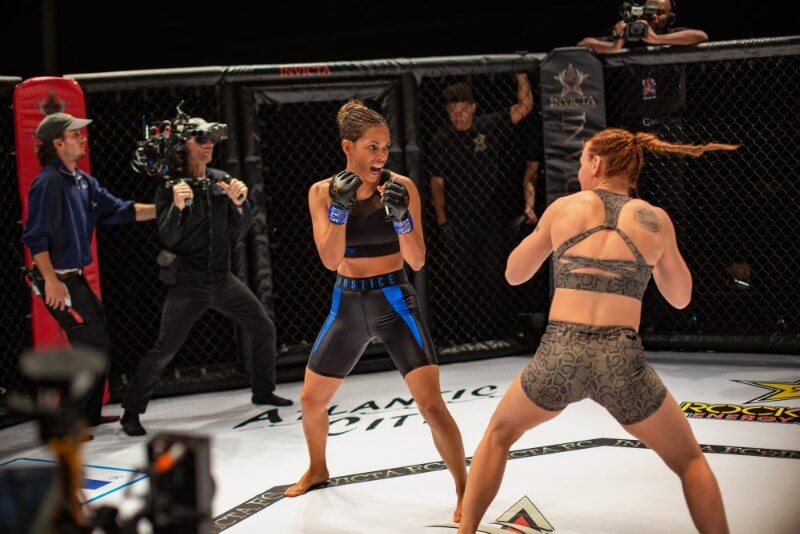 “Me and Halle have established a pretty solid relationship through the project,” Kolby Kember, the VFX supervisor, said in a recent interview with Business Report. “We’ll find out once it comes down to it, but we’d like to think that she would certainly call us back if she needed any additional VFX work for a movie she’s directing in the future.”

Crafty Apes Baton Rouge is one of seven total Crafty Apes offices across two countries. They opened their Baton Rouge location in the spring of 2020 and were immediately at home working with a depth of elite local visual effects and production talent. Nothing is new to them in the visual effects world—their body of work is basically a red-carpet list of some of the most-watched television and film of the last five years. Recent work includes Marvel’s The Falcon and the Winter Soldier, CBS’s Star Trek: Picard, and the third season of Stranger Things. Sam Claitor, Baton Rouge native, leads the Crafty Apes Baton Rouge branch as Head of Production. Claitor is known for previously being involved with notable productions such as Game of Thrones, Furious 7, and the television series Paradise Lost. He was also the co-founder of the local production company Fable House. 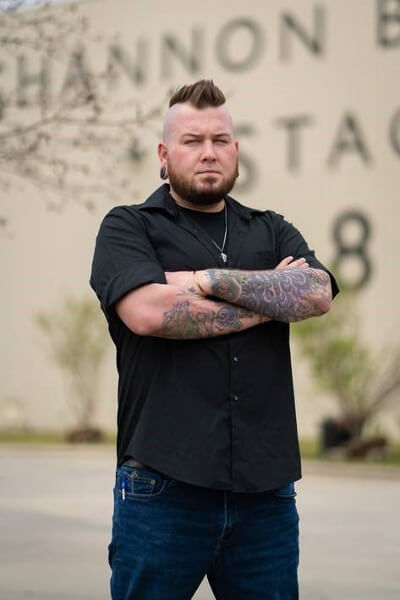 The 35 local artists that currently inhabit the Baton Rouge office bring a depth of experience to work and they’re not the only team doing it. Louisiana was recently chronicled for its growing VFX scene here, and part of the draw is that Louisiana offers a 5% visual effects tax credit to create in their state. Studios can earn another 5% tax credit if they hit certain budget markers, like a minimum $1 million production. Digital FX is the region’s largest post-production studio, though they focus on commercial projects, at 15,000 square feet, and also the longest tenured in the city. Pixel Magic, with homes in both L.A. and Baton Rouge, has worked on films like Wind River and Green Book.

Of all the possible projects the thirty-five Crafty Apes artists could be working on right now, Kember is tight-lipped to mention them by name. After a quick review of IMDB, it’s possible Hightown Season 2, Home Team, and Where The Crawdads Sing all had VFX work done in Louisiana. But that’s purely a little juicy speculation, and so is this:

As Crafty Apes and the local rising VFX talents continue to build prestigious work, when the next big thing arrives on screens, it will be fair to wonder:
Did this make a stop in Baton Rouge?