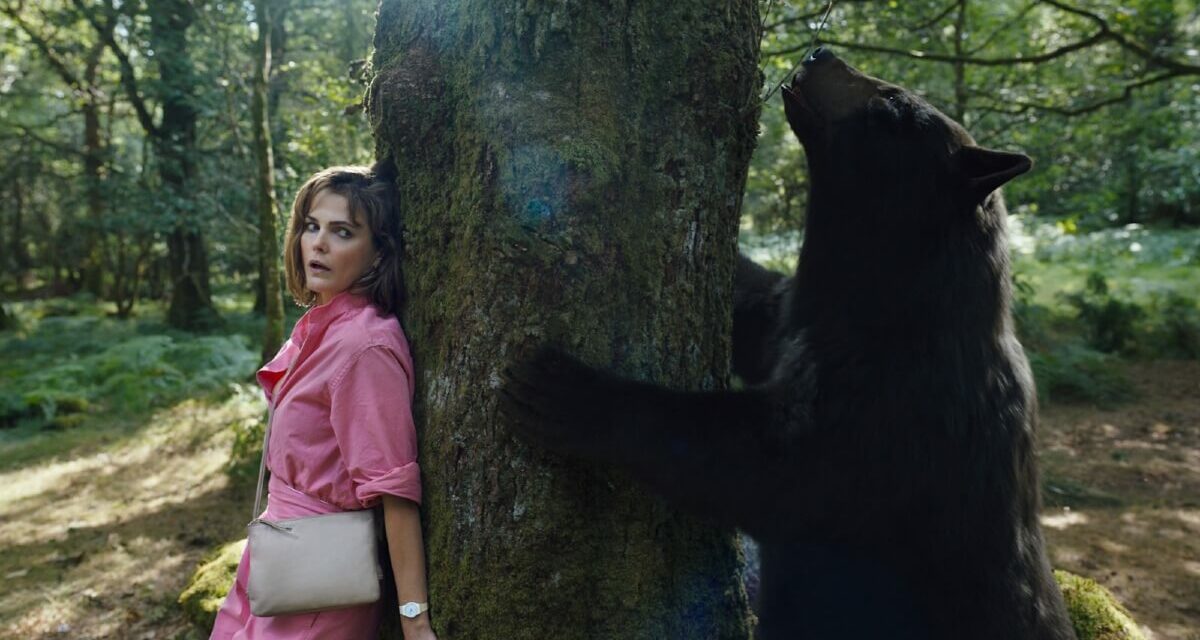 The cinematic world is starved for something absolutely belligerent in its campiness. We’re hungry. Cocaine Bear must deliver.

Let’s consider Director Elizabeth Banks the baker. These are her cinematic ingredients:

What’s missing from all this blockbuster potential is a key ingredient. Without chocolate chips, the awesome cast and crew are just cookie dough. Have you eaten plain cookies without the chips? Gross. What’s integral–what’s driving the film–is the 500-pound cocaine-furious bag of chocolate chips.

This is not an overly complicated thesis:

Cocaine Bear is nothing without a good bear.

The original CGI bear heavyweight battle: ‘The Revenant’ versus ‘The Jungle Book’

Now, only two other recent CGI bears maintain a prominent lasting imprint in the casual filmgoer’s memory. The first is from 2015’s The Revenant, where an infuriated mama bear slashes, gouges, mounts, pummels and drags a terrified Leonardo Dicaprio into the wounded nightmare he needed for a first Oscar win.

The Revenant’s CGI bear was constructed entirely by Industrial Light & Magic. Gradient Effects applied many of the environmental touches on The Revenant, which included blizzard simulations and additions of trees and snow. Fame Focus did a Youtube VFX breakdown of The Revenant and said that ILM’s approach was that the bear had to be “continuous, up close, and messy”. The result was a CGI bear that was so authentic, you could see its muscles ripple and shudder as it tore at Hugh Glass’s flesh.

Following Disney’s trend of seeing how well every movie in their stable does in live-action format, 2016 was The Jungle Book’s turn to produce a stunning CGI bear. The studio behind The Jungle Book’s animal creations was London-based VFX house MPC (Motion Picture Company), who also provided work on The Revenant alongside ILM. 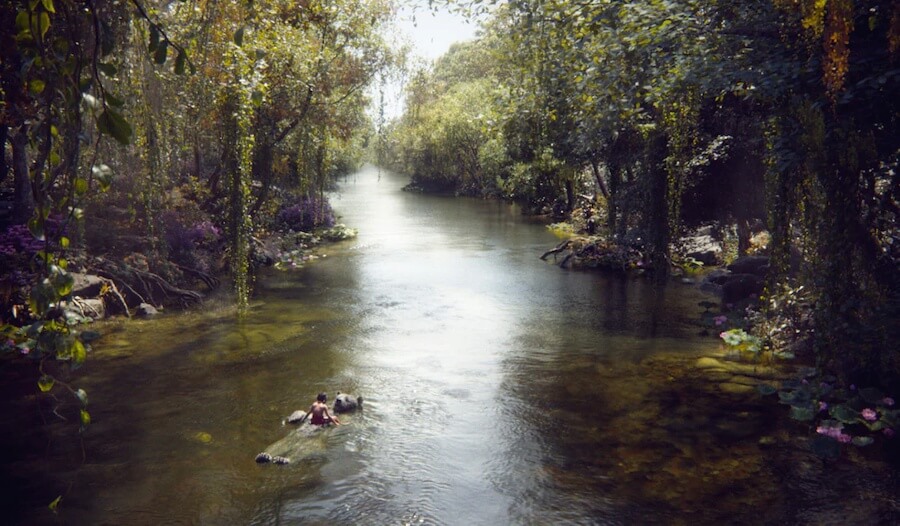 Adam Valdez was one of the members of the MPC team that won Best Visual Effects at the 2017 Oscars. He spoke with the online tech magazine CNET about the creation of Baloo the bear, saying “ “When you take away cartoony action or looks, you change the tone of a piece and we had to figure out how much beauty, wonder or fun we could add back in a less cartoony way.”

Maintaining the intricate blend of wonder and realism, the MPC team created 224 species of animals for the film and a jungle environment to support them, right down to the millions of tiny leaves and twigs littered about the forest floor.

You can make an argument for either bear in The Revenant or The Jungle Book, but what both films share is a dedication to realism from the skeletal musculature right down to facial whiskers.

The CGI bears that have paved the way for Cocaine Bear haven’t gone unnoticed. In fact, Director Elizabeth Banks threw some direct shade in an interview with Entertainment Weekly:

“Cokey outmatches the Revenant bear every time out.”

Oh, it’s on! Alright, well, let’s not get too worked up. Let’s see if there’s anything that backs up Elizabeth’s statement.

Weta Digital was the team behind creating Cokey. So you already know Cokey has got a baseline of some good alpha CGI bear genetics. In the same EW interview with Elizabeth Banks, she divulged that the bear’s movements were made realistic by a bear performer and stuntman named Allan Henry, who wore quadruped prosthetics to walk like a bear.

Performance capture artist Andy Serkis had trained Allan Henry previously in quadruped movement, drawing from his mastery of physical affectation as Golem and Cesar in Planet of the Apes. Henry’s performance gave Cokey the subtle movements to incorporate a full range of personality, rather than simply existing with the expected movements of an enraged bear. Weta Digital then went in and enhanced the bear in Post.

The crime in Cocaine Bear, besides the cocaine-inspired maulings, is that Allan Henry doesn’t have a credit in the film as “lead actor”. In an interview with Cinemablend, Elizabeth Banks talked about the enthusiasm Allan brought to the bear in a scene where Cokey chases down an ambulance, Fast and the Furious-style:

As you can see, he was in the back of that ambulance wrestling with our actors. So that was all Allan there. While you don’t see Allan in any frame of the movie, I feel his presence in every shot of the bear. 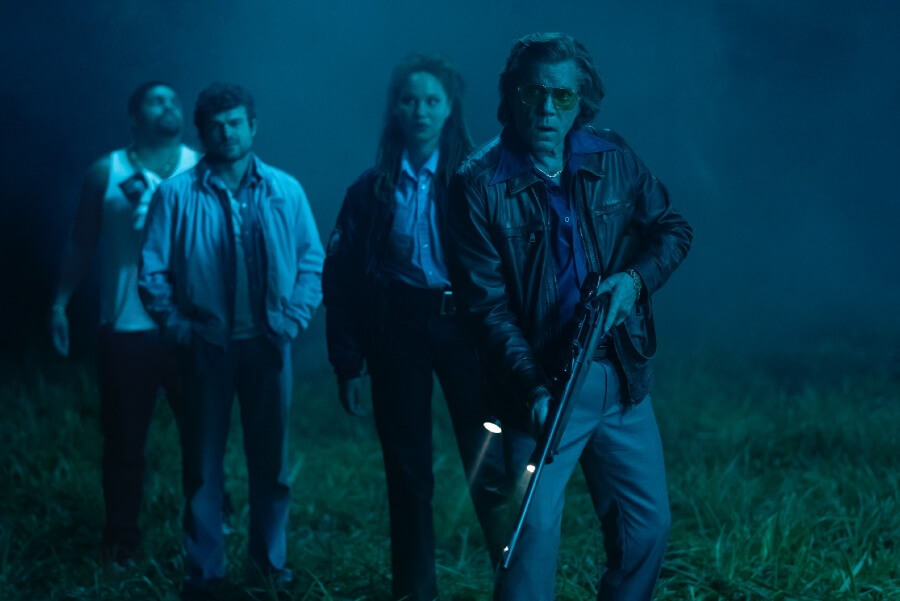 I don’t think this is too much of a hot take. When Elizabeth Banks and Phil Lord and Christopher Miller saw Jimmy Warden’s script for Cocaine Bear, there had to be a thought like, “this is gonna be amazing if we execute it right”.

It is layers of contrasting movie chemistry: a complete horror-comedy gorefest driven by actors that usually live in serious crime dramas, and a bombastically fun concept that will release right in the dullest time of winter. And of course, Cokey the Bear.

Cokey is the juxtaposed artistry of the motion-captured performance by Allan Henry melded with the digitally produced CG touches by the talented team at Weta.

The only contrast left to fulfill is learning what a 500-pound bear prefers to drink to pair with 70 pounds of airdropped wilderness cocaine. 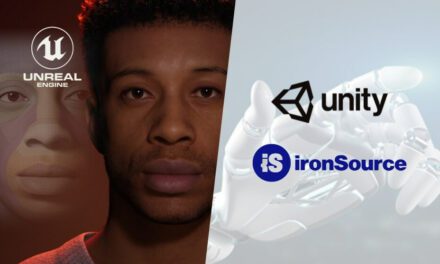 The Unreal Engine vs. Unity PR prize fight: Who won the summer for news that matters to VFX artists 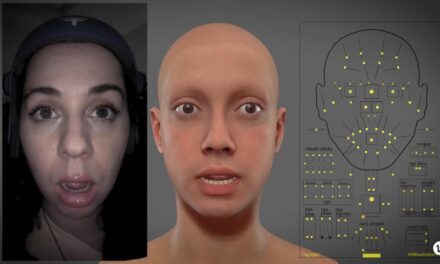 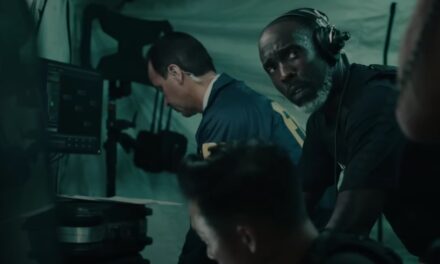 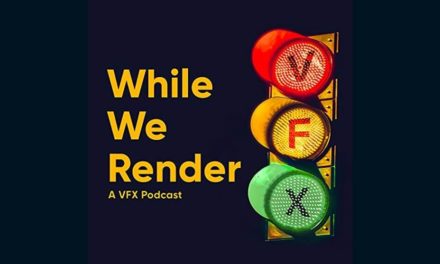 While We Render: A VFX Podcast hosted by David Hirsh